On March 31, 2017 UME and CMG will release Neil Diamond 50 – 50th Anniversary Collection, a 3 CD set that marks the 50th anniversary of the iconic, Grammy Award-winning and Rock and Roll Hall Of Fame member’s first hit “Solitary Man.” The chart-topping single began Diamond’s trajectory as a legendary songwriter and celebrated performer with a time span that has now marked five decades and counting. To commemorate this anniversary, Diamond will embark on a World Tour that kick

Our new Branding creates a stir! 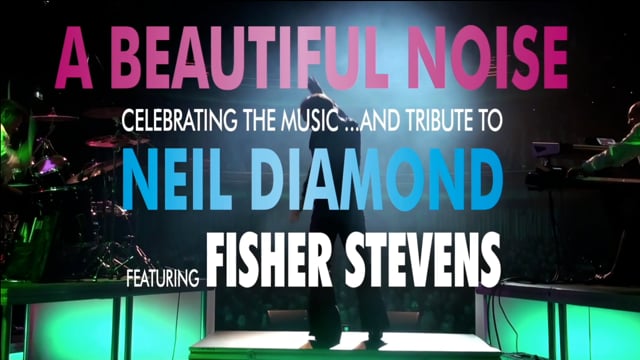